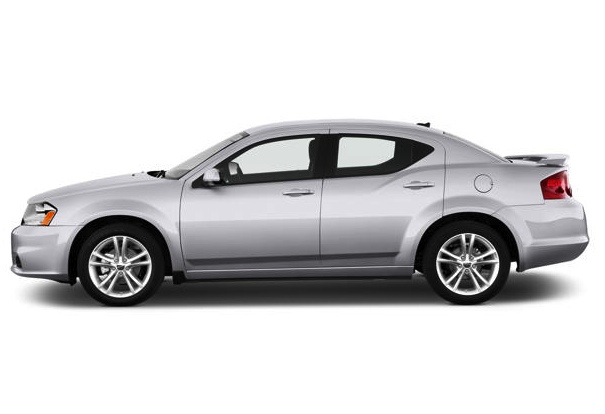 If you’re looking for a great new sedan, you’ve got to see the new 2012 Dodge Avenger, available now at Jackson Dodge. This impressive new model from Dodge gives drivers an amazing value and offers performance and fuel economy that rivals vehicles that are significantly more expensive. While there is always stiff competition in the sedan market, the new Dodge Avenger makes a strong case for itself to be considered one of the best vehicles in its class. Let’s take a look at how the Avenger stacks up to one of its toughest rivals, the Ford Fusion.

Both of these cars are available in several trims that offer a range of prices and features, so to make the comparison easier we will focus on the base models of these two vehicles. The Canada Value package of Dodge’s new sedan has an MSRP of only $16,395, significantly less than the $20,280 price tag on the base level Ford Fusion S..

You may be thinking that the higher price tag on the Fusion means that it probably has a stronger engine or better fuel economy than the more affordable Avenger. Actually, Chevy’s sedan manages to put up an impressive kW and 166 N-m of torque compared to the Fusion’s 175 kW and 172N-m of torque; a negligible difference to even the most seasoned of drivers. In terms of mileage, both sedans are nearly the same again, with the Fusion offering 9.5L/100km in the city and 6.2L/100km on the highway, barely higher than the Avenger’s 9.9L/100km city and 6.7L/100km on the highway. With performance figures so close, drivers are left wondering what they are paying $5,000 more for the Ford Fusion.

Our friendly staff here at Jackson Dodge would like to invite you to come by our dealership to take a new Avenger out for a spin. We know that you’ll be impressed with the quick and responsive handling, as well as the efficient engine and its low price. Come see what the new Avenger has to offer you today; we know that you’ll like what you see.