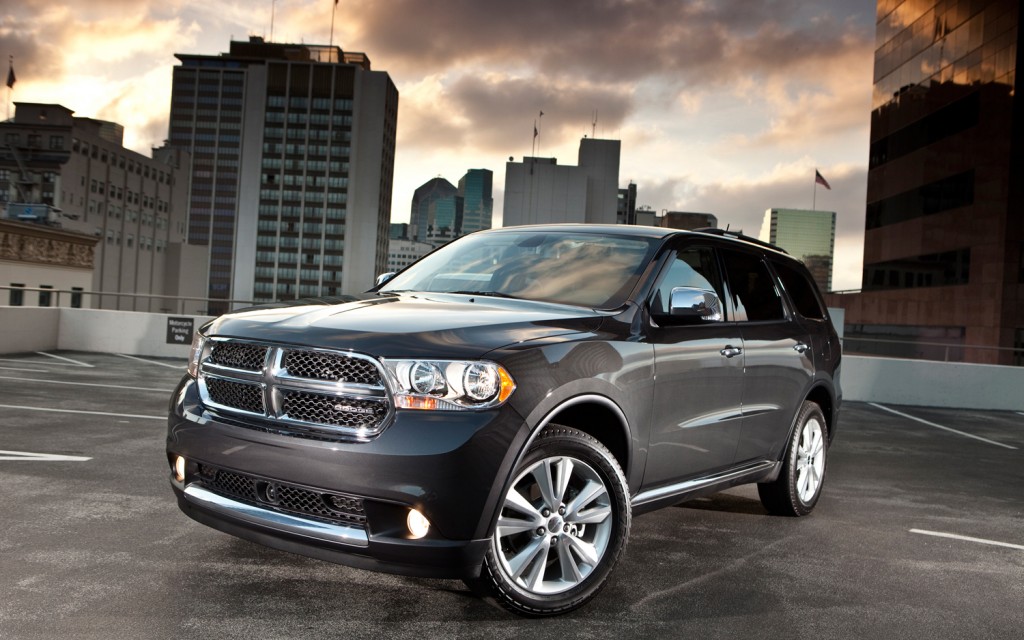 If you’re in the market to buy a new SUV you’ve got to check out the new 2012 Dodge Durango SXT. Jackson Dodge is excited to offer this powerful and capable SUV which is quickly making a statement thanks to its strong engine and impressive capabilities. There is always a lot of tough competition in the SUV market, but the Durango manages to distinguish itself as one of the top choices in its class. Let’s see how the new Durango compares with a top rival, the 2012 Honda Pilot.

Starting with a comparison of the powertrains the Durango SXT has an early edge over the Pilot LX. While both are powered by a V6 engine, the Durango’s engine makes 290 kW and 260 N-m of torque; both figures trump the Pilot LX which gives 250 kW and 253 N-m of torque. Thanks to its stronger engine Dodge’s new SUV also enjoys a significant advantage when it comes to towing and hauling cargo. Featuring a payload of 640 kg and a towing capacity up to 2812 kg the Durango offers drivers a capable utility vehicle that’s tough enough for almost any job. The Pilot LX has a payload rating of only 608 kg and can only tow up to 2045 kg.

The zestier engine in the Durango gives it a little more pep when driving around town and its car-like handling makes it a fun SUV to drive. The Durango also features a more modern exterior than the Pilot, being sleek and smooth and featuring an aggressive stance that makes it stand out from the herd. The Durango offers a more engaging driving experience and its stronger engine makes it the better choice for those looking to use their SUV in any sort of utility role.

Our Friendly staff here at Jackson Dodge would like to invite you to come by our dealership to take a new Durango out for a spin. We know you’ll be impressed with the great power the Durango offers as well as the updated styling. Don’t settle for anything less than the best and come see our great selection of Durangos today.