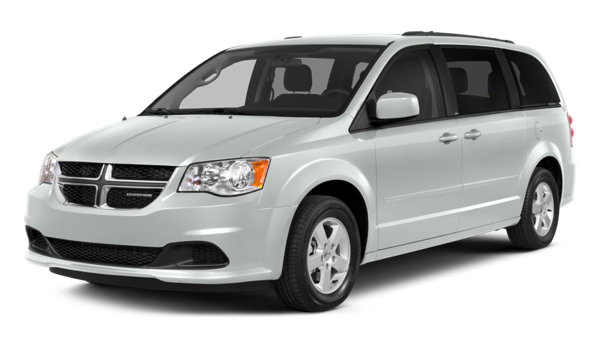 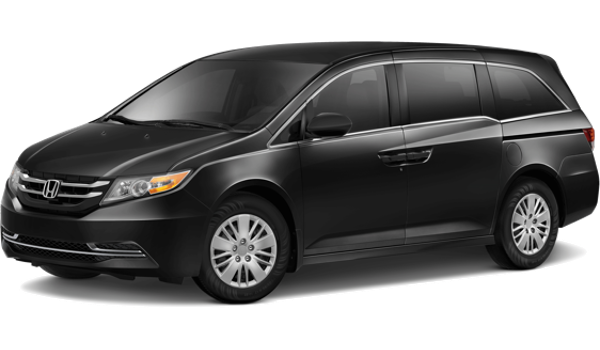 Whether you have the whole family in the vehicle with you or a whole heap of cargo, you’ll need to know that stepping on the gas will make your minivan respond as you want it to. That’s why the 2016 Dodge Grand Caravan offers a 3.6L Pentastar VVT V6 engine that is capable of putting up to a Best-in-Class output of 283 horsepower and 260 lb-ft of torque at your disposal, plus a Best-in-Class maximum tow rating of 1633 kg.

Put simply, your minivan will behave more like a sedan thanks to its healthy output. Unfortunately, that just won’t be the case with the 2016 Honda Odyssey; its own V6 makes just 248 horsepower and 250 lb-ft of torque, and that makes a big difference.

Of course, the 2016 Dodge Grand Caravan isn’t all about power. Once you slip inside, you’ll find one of the most flexible cabins around, so you’ll be able to fit your interior around your own changing needs using the following amenities:

Such features mean that you’ll enjoy up to 81 possible interior seating and cargo configurations, but you won’t find them with competitors like the 2016 Honda Odyssey.

When it comes to family minivans, nothing really comes close to matching the 2016 Dodge Grand Caravan. To find out more, or even arrange a test drive, just bring everyone down to the showroom at Jackson Dodge. We can’t wait to put our Maple Creek and Brooks customers behind the wheel of this cutting-edge minivan, so make sure to come see us soon!