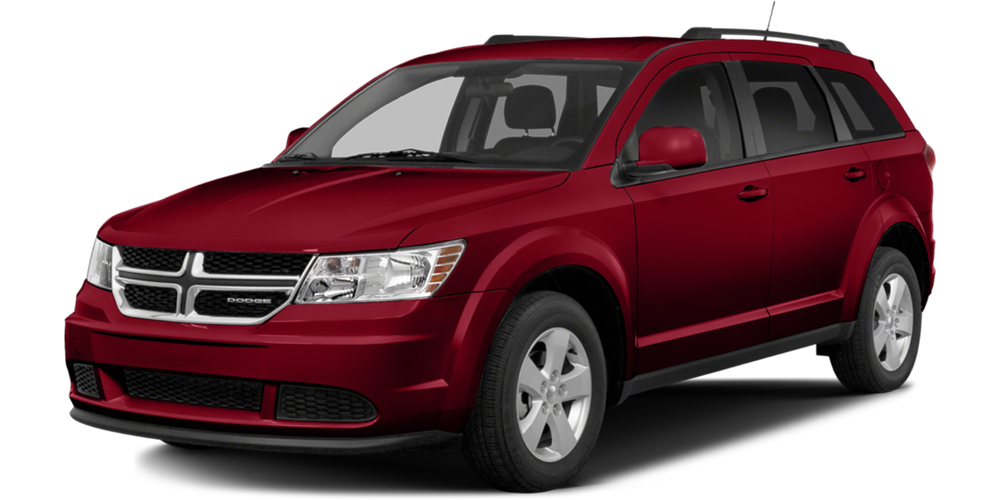 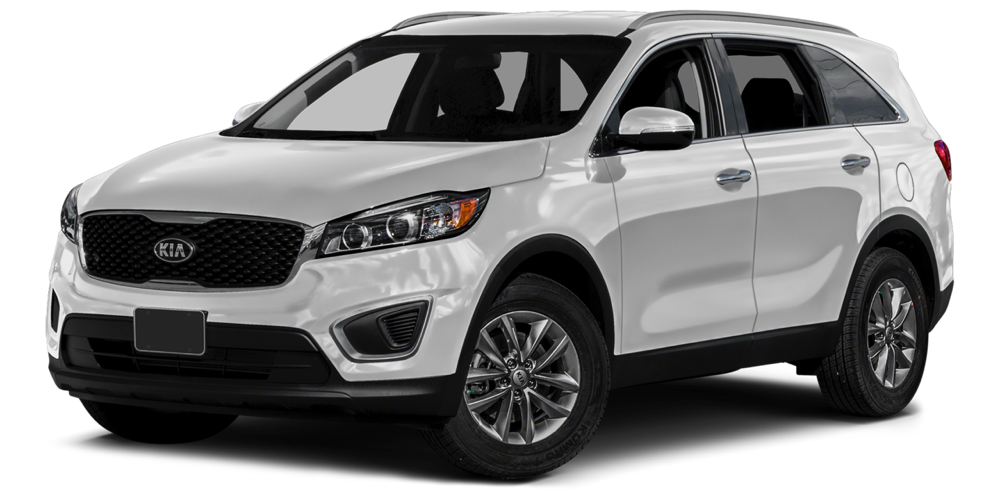 Drivers from Maple Creek and Brooks who take the time to compare the 2016 Dodge Journey to the 2016 Kia Sorento will quickly discover that the former offers them more, and even asks for less money as it does so. With a Largest-in-Class touchscreen, advanced entertainment technologies, Best-in-Class storage systems, and Class-Exclusive versatility features, the Journey is years ahead of competitors like the Sorento.

The 2016 Kia Sorento might seem, at first inspection, to provide drivers with similar standard features to the 2016 Dodge Journey; after all, both offer the following features as standard across all trim levels:

However, the devil is in the details, and a closer look demonstrates the gulf between these two vehicles: The Journey starts at just $20,495; the Sorento starts at $27,695. That’s a difference of $7,200, and yet their entry-level vehicles are similarly equipped. You’ll even receive several features as standard with the Journey that you wouldn’t with the Sorento, such as a dual-zone climate control system – that same amenity isn’t standard with the Sorento until the $35,795 EX trim.

The 2016 Dodge Journey clearly outclasses the 2016 Kia Sorento in terms of standard features, but it doesn’t stop there. Maple Creek and Brooks drivers will also be able to take advantage of a vast selection of available technologies that just can’t be had with the Sorento at any price, including:

Beyond high-end technology, the 2016 Dodge Journey carves out its place as Canada’s ideal family crossover by offering plenty of interior storage options, including the following Best-in-Class storage systems:

Comparing the 2016 Dodge Journey to competitors like the 2016 Kia Sorento only further underlines why it’s such a trusted and respected crossover all over the country. To experience it for yourself, don’t hesitate to pay a visit to the showroom here at Jackson Dodge. We hope to see our Maple Creek and Brooks customers soon!