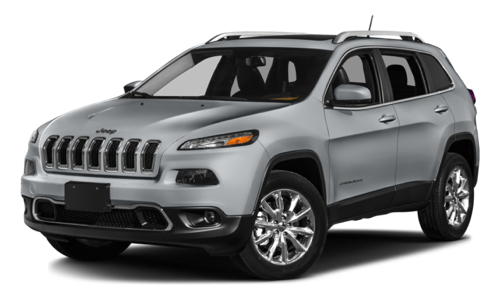 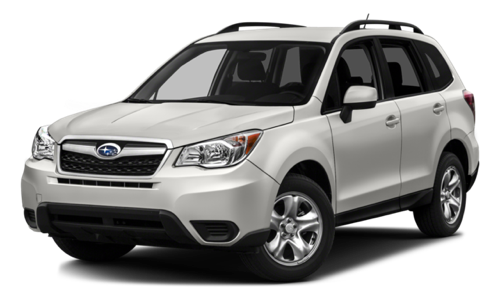 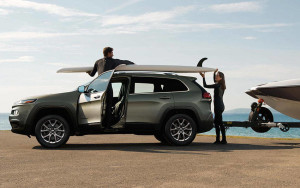 The 2016 Jeep Cherokee supplies Maple Creek and Brooks drivers with more power, stronger performance, and superior technologies compared to the 2016 Subaru Forester. Whatever you’re looking for in an SUV – from comfort to capability – you can count on the Cherokee to outperform the Forester at every turn. Let’s compare the 2016 Cherokee to the 2016 Forester now.

When we say that the 2016 Jeep Cherokee offers unrivalled capability, we can be more than confident of the claim. This is a vehicle that boasts Best-in-Class capability and was just named Four Wheeler magazine’s 2015 “Four Wheeler of the Year.”

The 2016 Subaru Forester doesn’t even get a look-in, and neither can it compete with the legendary capability features of the Cherokee. Equip the Cherokee with the Selec-Terrain Traction Management System to cycle between specific modes for Auto, Snow, Sport, Sand/Mud, and Rock, then dominate even the rockiest of trails with a 56:1 crawl ratio and an off-road suspension that offers 220 mm (8.7 in) of ground clearance.

Best of all, take your pick between three separate 4X4 systems:

The 2016 Jeep Cherokee might have been expected to outclass the 2016 Subaru Forester in terms of off-roading – that’s what Jeep is known for. However, even city and highway driving feels more responsive thanks to vastly superior power options.

The 2016 Cherokee offers either a 184-horsepower 2.4L Tigershark MultiAir engine or a 271-horsepower 3.2L Pentastar V6, both of which are coupled to a Class-Exclusive 9-speed automatic transmission system. The Forester’s standard engine makes only 170 horsepower; it’s available 2.0L makes just 250. Whether you opt for standard or the available engine, you’ll be receiving less than you would from the Cherokee.

Unlike the 2016 Subaru Forester, the 2016 Jeep Cherokee was included among Ward’s ’10 Best Interiors’ list, and it fills that interior with a whole host of technologies that you won’t be able to take advantage of with any other vehicle.

Central among them is the Uconnect 8.4 multimedia system. It allows Maple Creek and Brooks drivers to control anything from hands-free calls to GPS navigation with 3D mapping from a Largest-in-Class 8.4-inch touchscreen, and even utilizes state-of-the-art voice command technology to let you stay in control without taking your eyes from the road or your hands from the wheel.

From interior comfort to engine outputs, the 2016 Jeep Cherokee pulls unambiguously ahead of the disappointing 2016 Subaru Forester. To take yours out for a test drive, just come down to the showroom here at Jackson Dodge and talk to one of our team members. We hope to see our Maple Creek and Brooks drivers soon!