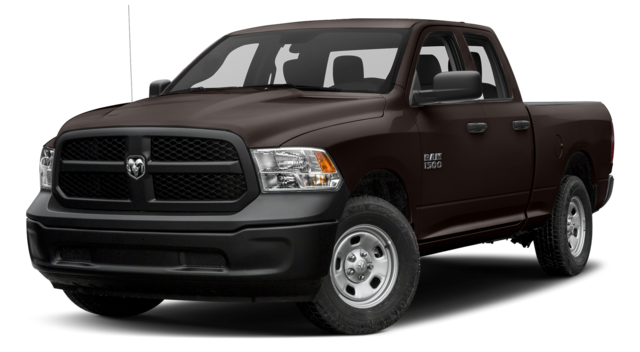 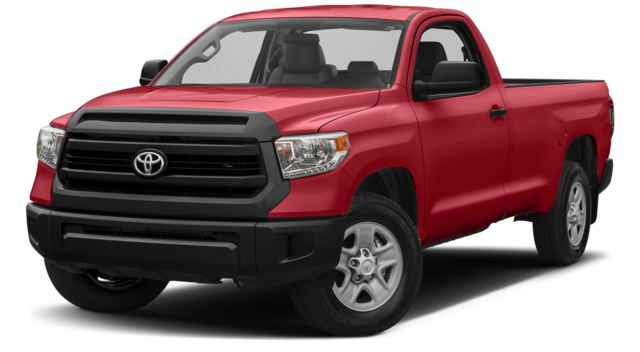 When shopping for a new truck, many Alberta drivers think that they have to sacrifice fuel-economy in order to get a powerful truck with great capacity and capability. While some trucks may take fuel economy less seriously, the 2017 Ram 1500 surely isn’t one of them. To prove that a truck can be both powerful and efficient, we’ve compared the Ram 1500 to a similar truck in the segment, the 2017 Toyota Tundra. Keep reading to find out more about the vehicles.

Before we can even begin to discuss the potential range of these vehicles, it’s important to note the vehicle’s available engine options and how they compare to one another. While the 2017 Toyota Tundra is only able to provide drivers with two engine options, the 2017 Ram 1500 lets drivers choose between four powerful engine options. This way, the Ram 1500 is able to provide drivers with varying power levels to choose from while still keeping its fuel economy lower than that of the Tundra.

Who Will Take You Further?

When it comes to figuring out which of these trucks will take you where you need to be with less refueling stops, the choice is easy. The 2017 Toyota Tundra puts up its best fight, but in the end the 2017 Ram 1500 is able to provide drivers looking for all different kinds of power levels with the fuel economy they crave.

Go on an Adventure Today

Don’t wait to pursue your next adventure any longer. With the 2017 Ram 1500 you can go further for less while still carrying all of the cargo and equipment you could possibly need. Get started on a new expedition today by visiting Jackson Dodge at 1500 Strachan Road SE in Medicine Hat. We can also be contacted online or by phone at 403-527-5581.