The Dodge Grand Caravan enjoys a heritage unmatched by other vehicles in its class, and that shows in its popularity among Medicine Hat and Lethbridge families. First introduced in 1984, this was the first minivan available for Canadian drivers, and it has always offered space and versatility that families across the country could depend upon. Continuing to innovate as time went on, the Grand Caravan introduced now-common features such as driver-side sliding doors and Stow ‘n Go seats — advances that have helped it remain the nation’s most popular minivan for over thirty years.

The Dodge Grand Caravan formerly focused solely on practicality, but recent generations have seen models that enjoy a greater attention to detail. Improvements to comfort, convenience, and entertainment have come year after year, creating arguably the most well-rounded minivan currently available. 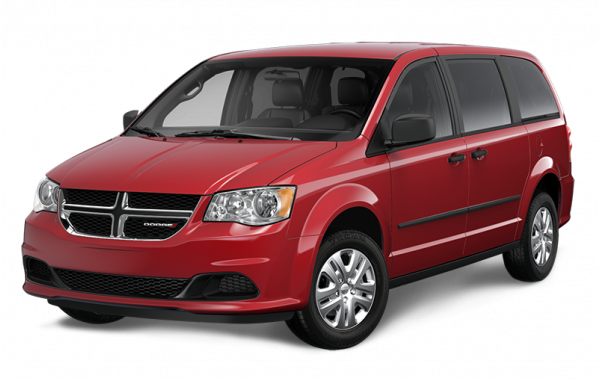 What Are You Looking For?

The 2015 Dodge Grand Caravan continues to offer Medicine Hat and Lethbridge drivers a minivan that thoroughly outperforms the competition. That starts with the best-in-class power of an award-winning 3.6L Pentastar V6 engine, which produces 283 hp and 260 lb-ft of torque. That’s more than enough to take 7 passengers and their luggage without affecting your ride.

The 2015 Grand Caravan also boasts a number of exclusive features, including:

Learn More about the 2015 Grand Caravan 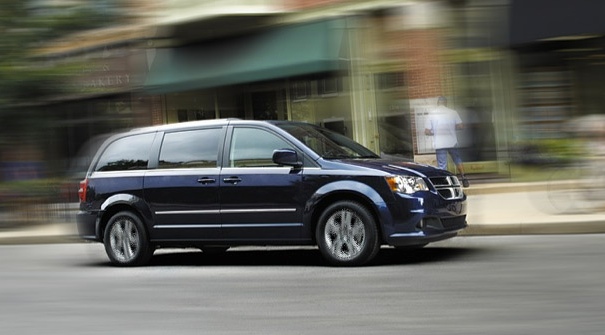 The Dodge Grand Caravan prides itself on an unrivalled reputation among Canadian drivers, but it also enjoys considerable critical acclaim throughout the industry:
More Reviews 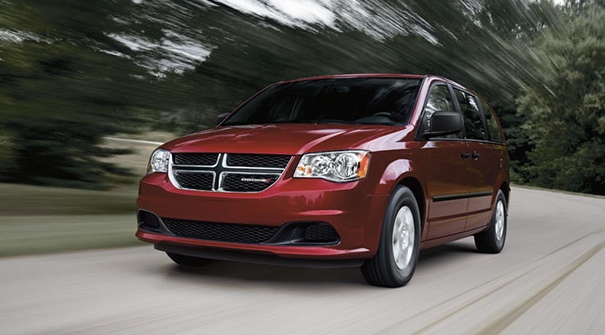 Chrysler has not yet announced any upcoming Dodge Grand Caravan models, but that hasn’t stopped industry insiders from speculating about possible changes. A possible prototype has been spotted, and it uses the same platform as the Dodge Dart and Chrysler 200, implying that the new Grand Caravan could enjoy a more car-like ride. Chrysler has also hinted that the new model might be their first minivan with a hybrid plug-in option. We’re looking forward to finding out more.

Learn More About the 2016 Grand Caravan

See how the Grand Caravan Compares… 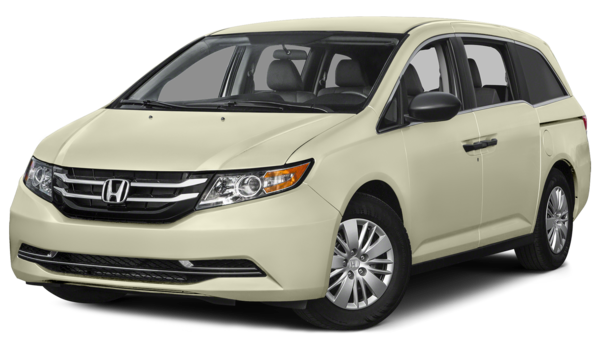 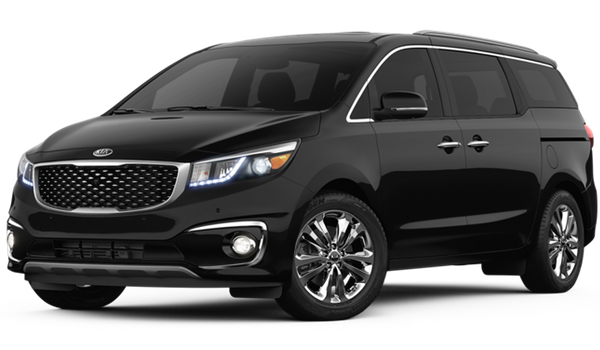 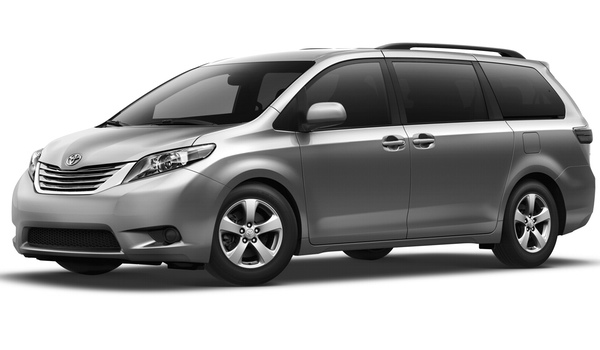 We’re always pleased to see new models of the Dodge Grand Caravan roll onto the showroom floor at Jackson Dodge in Medicine Hat, AB. To test drive yours today, make the short drive from Lethbridge to visit our dealership.
?