First launched in 2008, the Dodge Journey quickly became the crossover of choice for Medicine Hat and Lethbridge, AB families requiring a large number of options, a versatile interior, and impressive performance. Now celebrated as Canada’s favourite crossover, the Journey manages to combine space, practicality, and a commanding exterior in a way that no competitors can match.

Always offered in a diverse range of trim levels, and with the choice of seating up to either 5 or 7, the Journey is valued for its flexibility. Initial models offered a similar level of comfort to competitors, but newer Dodge Journey models are renowned for their indulgent interiors.

What Are You Looking For?

Starting at only $19,495, the 2015 Dodge Journey is one of the most affordable crossovers in the country, but it still offers dual-zone climate control, steering wheel-mounted audio and cruise controls, and a four-speaker 4.3 Uconnect system as standard.The 2015 model enjoys third-row seats as standard across most trim levels, as well as an available 8.4-inch touchscreen — the largest in its class. Cargo carrying is made easy with an exclusive Flip ‘n Stow in-seat storage system, two class-exclusive second-row in-floor storage bins, and a 60/40-split folding rear seat. There are also two available engines, allowing Medicine Hat and Lethbridge, AB drivers to customize their own blend of efficiency and power.

Learn More about the 2015 Journey

“The 2015 Dodge Journey has grown into the vehicle it was meant to be all along thanks to the complete interior overhaul given to the Journey back in 2011 — an update that also brought a massive suspension upgrade and a silky optional V6.” – Autotrader“The 2015 Journey does boast pleasing materials and textures throughout the cabin and solid-looking assembly. The gauges and dashboard have a functional and contemporary design that wouldn’t be out of place in any number of higher-priced vehicles.” – Edmunds

“Its suspension loads and unloads confidently, like that of a lower and leaner vehicle. The ride quality remains a strong point, with the proper damping and roll control for a family vehicle.” – The Car Connection

The 2016 Dodge Journey may see a complete redesign. Very little has been officially released, but insiders predict that the new Journey will be built on the same platform as the luxurious Chrysler 200 sedan. This would mean all-wheel drive and an even more impressive lineup of engines, as well as a transition to the 200’s vaunted nine-speed transmission.
Learn More About the 2016 Journey

See how the Journey Compares… 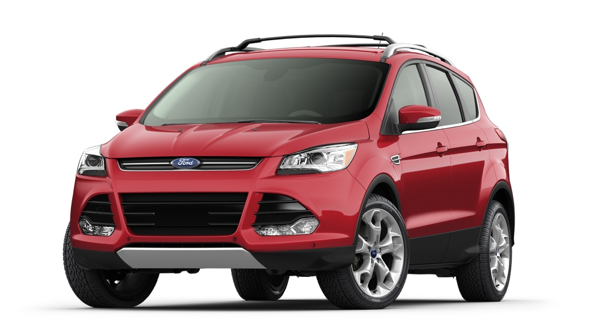 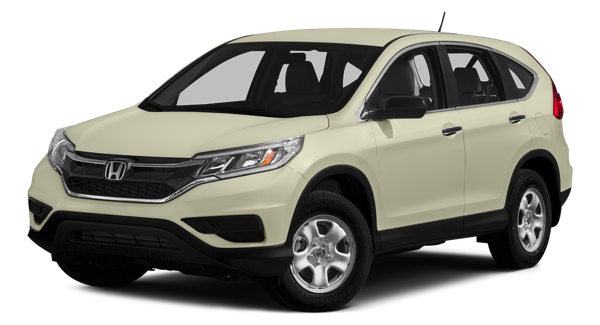 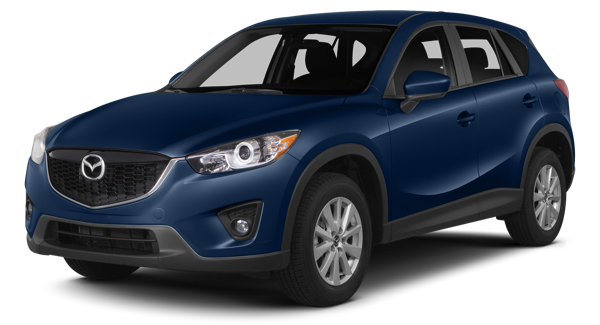 At Jackson Dodge in Medicine Hat, AB, the Dodge Journey is one of our favourites. We always look forward to putting our customers behind the wheel of this popular crossover, so feel free to make the trip from Lethbridge to visit our dealership and take a test drive.
?