The 2015 Jeep Grand Cherokee is already the most awarded SUV ever, solidly outperforming rivals such as the 2015 Toyota 4Runner, the 2016 Ford Explorer, and the 2016 Hyundai Santa Fe XL. The Jeep Grand Cherokee reviews bear it out: Medicine Hat and Lethbridge drivers who require a powerful and efficient SUV which offers top of the line performance have no better choice than the new Grand Cherokee.

As a Jeep, the 2015 Grand Cherokee was expected to rule the roost when it came to backcountry performance, but even the most seasoned Medicine Hat and Lethbridge SUV drivers have been stunned by the level of performance on offer.A whole suite of features are available to ensure that the 2015 Grand Cherokee easily outpaces the 2015 Toyota 4Runner, the 2016 Ford Explorer, and the 2016 Hyundai Santa Fe XL when taken off-road.
These include:

SUVs aren’t just provided with powerful engines to ensure that they can conquer off-road trails. That level of power is delivered to ensure that drivers can haul plenty behind them, whether that means more storage or a favorite outdoor toy.

The 2015 Jeep Grand Cherokee offers best-in-class towing of up to 3,265 kg from two of its four engines, a figure That competitors simply cannot match:

Jeep is known for offering a strong selection of engines for each vehicle. The same is true for the 2015 Grand Cherokee, with four cutting-edge options to select from: 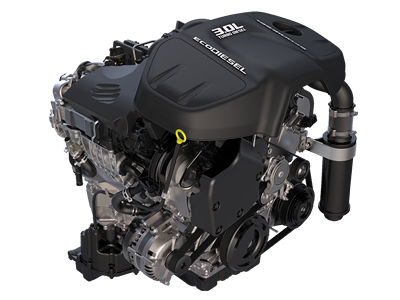 A diesel engine comes with a number of benefits, but the most obvious is efficiency. The 2015 Jeep Grand Cherokee’s 3.0L EcoDiesel demonstrates that advantage by providing drivers with best-in-class efficiency ratings of 11.2 L/100km in the city and 8.4 L/100 km on the highway.

No competitor can truly be said to compete: 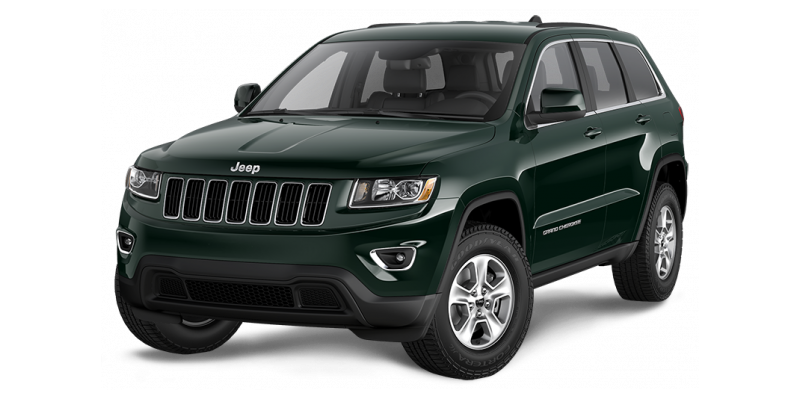 The 3.0L EcoDiesel is the 2015 Jeep Grand Cherokee’s most efficient engine, but each option benefits from a cutting-edge 8-speed automatic transmission to ensure that fuel-consumption is kept as low as possible.

Additional gears have been utilized with no consequent increase in weight, resulting in superior acceleration and increased torque, and gear changes occur in 200 milliseconds to ensure a smooth ride. Both the 2016 Ford Explorer and the 2016 Hyundai Santa Fe XL use 6-speed automatic transmissions, while the 2015 Toyota 4Runner has only been provided with a 5-speed transmission.

Few vehicles dominate their segment in the way as the Jeep Grand Cherokee, and the reviews show it. Offering superior power, efficiency, and performance, this is the only mid-sized SUV worthy of your attention, so come down to Jackson Dodge and drive a new white Grand Cherokee or a used Jeep Grand Cherokee for yourself.