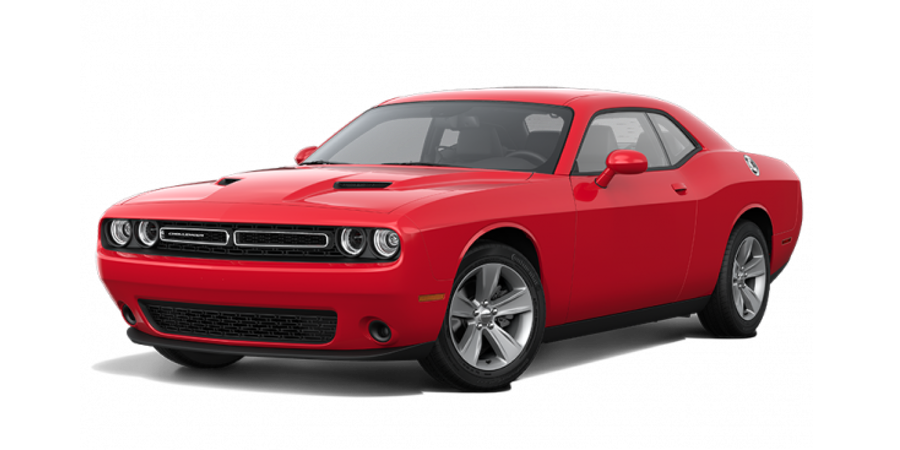 There’s no need to worry about the future Challenger softening its looks. The body design of the 2015 Dodge Challenger is directly inspired by the look of the 1971 Challenger, a vehicle that muscle car enthusiasts still dream about. The connection is apparent, but this is not a direct copy. While the 2015 model takes its inspiration from the past, this is definitely a car for the 21st century.

Despite looking cool, the Challenger has always been a performance model first. That tradition holds true with next year’s model. There will be three engine options ranging from the 3.6L Pentastar V6 capable of 305 hp up to an all-new 6.4L HEMI V8 capable of 485 hp. There’s also been rumors Dodge will release an engine called the Hellcat capable of more than 600 hp.

Just like the outside of the 2015 Dodge Challenger, the inside is inspired by the past but prepared for the future. It features a retro-inspired dashboard display as well as the touchscreen Uconnect system, which gives drivers easy access to everything from their audio library to turn by turn navigation instructions.

Make Jackson Dodge in Medicine Hat your destination to find the thrilling new Challenger. We also still have 2014 Dodge Challenger models in stock and ready to test drive. Jackson Dodge is located at 1500 Strachan Road in Medicine Hat, AB. To get here, you can take SK-1 West and get off at the exit for Dunmore Road. You can find us less than a mile further down the road.