Think force, think efficiency, think performance, think the 2015 Ram 1500 EcoDiesel — the newest addition to the Canada’s longest running line of pickups. You can’t easily earn that sort of respect and loyalty from Lethbridge drivers. It takes the very best, which is why the 2015 Ram 1500 EcoDiesel is sure to capture your attention. The only light pickup available with a diesel engine, this is a vehicle that sacrifices nothing, and you can drive it today at Jackson Dodge in Medicine Hat, AB. 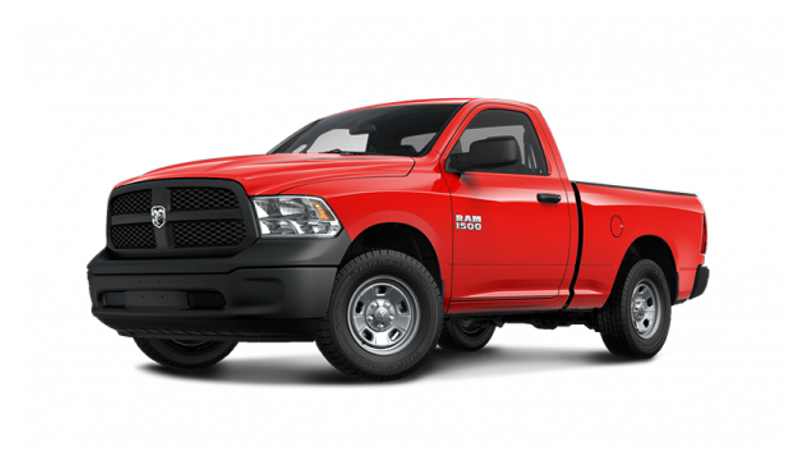 The 3.0L EcoDeisel V6 engine is available with all 2015 Ram 1500 trims except the Sport and SXT, and it distinguishes itself by pushing power to the limit without turning itself into a gas-guzzler.

In fact, you’ll receive a phenomenal 240 hp to play with and an unrivalled 420 lb-ft of V6 torque. State-of-the-art technology has made this engine clean, forceful, and given it outstanding low-end torque, while also lowering fuel consumption figures further than the people at Jackson Dodge thought possible.

Colossal power and exceptional efficiency are high on the list of requirements for Medicine Hat drivers requiring a seriously capable pickup truck. However, any model worth a second thought should also boast an unstoppable maximum towing level, and the people at Ram have not disappointed with the new 1500 EcoDiesel.

That mighty strength will allow you to stare down almost any hauling job with confidence, sure in the knowledge that you can push your 2015 Ram 1500 EcoDiesel beyond levels of performance that other light pickups can only dream of.

Heavy-duty hauling is combined with cutting-edge performance features when you drive home in a 2015 Ram 1500 EcoDiesel. This vehicle lets you tow heavy loads, and tow them anywhere.

For example, the new 1500 EcoDiesel’s athletic off-road performance turns the toughest of terrains into the smoothest of rides with a selectable 4×4 system. If you’re travelling across treacherously slippery environments, just hit the 4-HI setting and the Ram 1500 EcoDiesel will provide extra grip. If you need to climb steep gradients, the 4-LO position will deliver a 2.64:1 gear reduction to help you get the job done. Conquer anything, anywhere.

The 2015 Ram 1500 EcoDiesel is a work of art, and Lethbridge drivers can see it now. Pushing itself to the extreme while sipping the barest amount of fuel, this is the vehicle for you, and it’s available now at Jackson Dodge in Medicine Hat, AB. Visit our dealership today to see it for yourself!